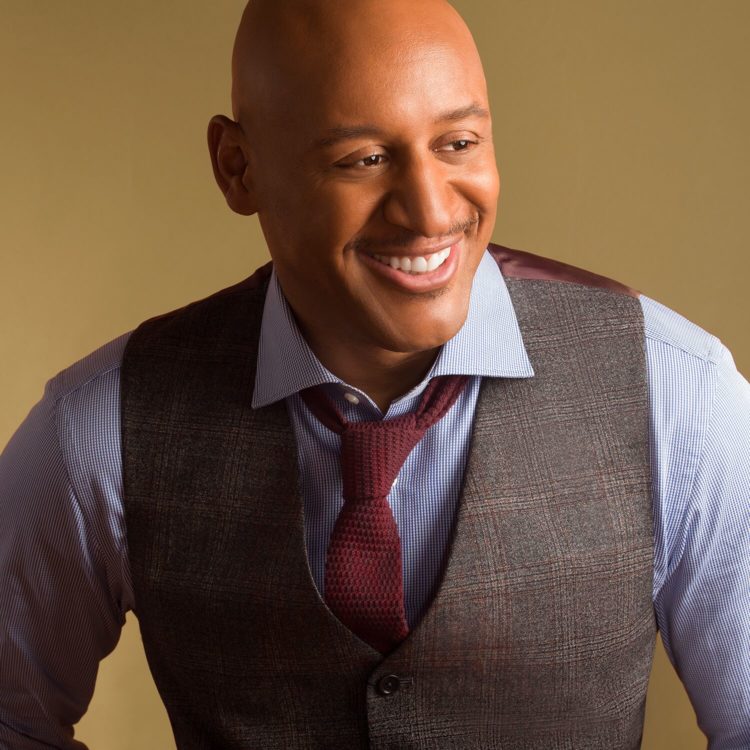 All it takes is one listen to Brian Courtney Wilson. Then you’re wondrously hooked.

Since arriving on the scene in 2009, Wilson has managed to release 3 solo albums and share his talents as a member of Fred Hammond’s United Tenors. Throughout those projects, Wilson’s singular tenor and community-minded ministry has won the humble artist a growing host of fans and critical acclaim. As a Stellar Award winner (United Tenors), a Dove Award winner (Worth Fighting For), ASCAP “Power In Praise” Award winner, as well as a 2016 Grammy Award & Billboard Music Award nominee (Worth Fighting For), the Motown Gospel artist brings the full measure of his singing and songwriting talents to every project and performance.

Wilson’s first album, Just Love (2009) is filled with radio favorites such as “Already Here”, “Awesome God”, the self titled “Just Love” and the song that still holds the record for number of weeks on the Gospel Singles Chart with 92, “All I Need”. His second album, So Proud (2012) builds upon Brian’s signature fusion of gospel, adult R&B and soul music with stand out tracks “He Still Cares”, “Obey Anyway”, “One Day At A Time” & the autobiographical, “So Proud”.

Brian’s current project and first live recording, Worth Fighting For (2015), is produced by the critically acclaimed Aaron Lindsey and was recorded at St. John’s United Methodist Church in Houston. The smash, self-titled single, “Worth Fighting For” has been called a modern day anthem as it overflows with spirit and emotion. Accompanied by a fresh, colorful mix of contemporary R&B, gospel, rock, folk and spoken word, Wilson’s melodic tenor passionately expresses joy, love, self-doubt, grace, empowerment, victory and—above all—inspiration. As he soulfully proclaims on the title track/lead single: “Nothing can separate me from your love / When there’s so much more still worth fighting for.”

The spare yet fervent track also unwittingly laid the foundation for Wilson’s Motown Gospel debut. During an early chat about the album’s direction, Wilson recalls that Lindsey asked him a pivotal question about the state of the church. “In a world that’s become cynical about authority and organized religion, that’s an easy question to get negative about,” says Wilson. “Instead my gut reaction was it’s still worth fighting for and preserving. I didn’t know then it would be the theme of my album. But from there, God revealed the songs.” The message and feel of “Worth Fighting For” clearly connected to listeners as it was the most heard song in 2015 on Gospel Radio and spent 36 weeks in the Top 5 on the Gospel Radio charts.