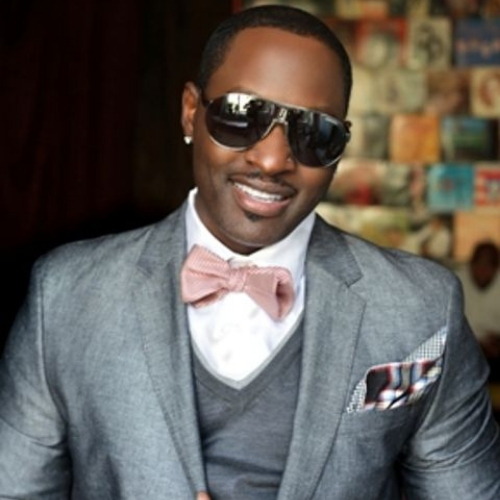 Johnny Gill’s fame took a leap when, in 1987, he became lead singer for New Edition, a popular 1980’s boy band that already had a string of hits. Gill’s deep, distinctive voice helped the group forge a more mature sound, which proved timely as the group members were nearing their twenties and were no longer boys. The group’s 1987 album, Heart Break, featured a more adult sound and included the hit singles “Can You Stand the Rain” (which went to No. 1 on the R&B charts), “N.E. Heartbreak” and “Boys to Men.”

Signing with Motown Records as a solo artist, Gill reached his full potential when his second self-titled album was released in 1990. The album was the first to be produced by the top two R&B producing duos of that time: L.A. Reid and Babyface, and Jimmy Jam and Terry Lewis. The album blasted onto the music scene, reaching No. 1 on Billboard‘s Top 100 R&B Albums (and the Top 10 on the Pop Albums chart). Johnny Gill also contained four singles that powered onto the R&B and Pop Singles charts: “My, My, My,” a signature Gill ballad that reached No. 1 on the R&B chart and the Top 10 on the Pop chart; “Wrap My Body Tight”; “Fairweather Friend” and “Rub You the Right Way.”