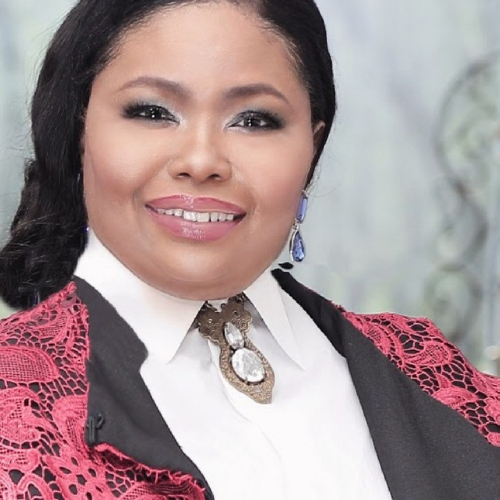 Kathy Taylor, an accomplished National Recording Artist, Minister of Music, songwriter, producer, and community activist has been appointed for a time such as this to bring music that not only inspires, but encourages, uplifts, and heals the spirit and soul of mankind. Kathy is the walking embodiment of the term “Minister of Music”.

Kathy began her recording career as a soloist with the legendary James Cleveland’s Gospel Music of America and The Mass Choir. She was the featured vocalist on songs such as, “Anticipation”, “It’s Your Decision”, “He Did It” and “I Got My Joy Back”. These projects, along with her captivating and live performances have catapulted Kathy into the national spotlight.