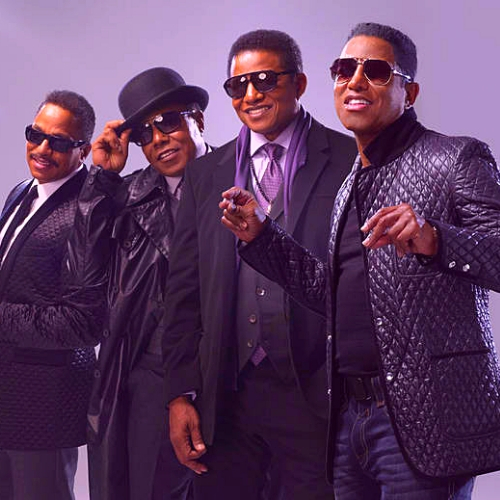 Quite possibly the most recognizable family in music history, The Jacksons celebrate the 50th anniversary of the Jackson 5 by heading out for a tour and stepping on stages around the world. Consisting of original members Jermaine Jackson, Tito Jackson, Jackie Jackson and Marlon Jackson, The Jacksons put on an amazing show that includes all of their mega-hits made famous with their brother, Michael Jackson.

This energetic show consists of all the famous dance moves and costumes. Seeing The Jacksons is an opportunity to witness live the re-formation of one of the greatest pop and Motown super groups in the history of music.