Hart had backed away two days after being named host last month when some homophobic tweets he had made a decade ago resurfaced. But DeGeneres urged him to host the show during an interview that aired Friday on her talk show.

The motion picture Academy has not named a replacement host for its Feb. 24 awards show.

“You have grown,” DeGeneres told him. “You have apologized. You’re apologizing again right now. You’ve done it. Don’t let these people win. Host the Oscars.”

She applied subtle pressure by saying after one commercial break, “We’re back with this year’s Oscars host, Kevin Hart.”

Hart told her that “you have put a lot of things on my mind” and that he would think about their conversation.

The LGBTQ watchdog organization GLAAD on Friday reiterated its position that Hart not step down as host but instead use the platform to “send an unequivocal message of acceptance to LGBTQ youth.”

If there’s a campaign to get him back, it couldn’t have started more slickly: on the hugely successful talk show run by one of Hollywood’s most prominent gay celebrities, who hosted the Oscars herself in 2007.

DeGeneres said she called the Academy this week to urge that Hart be brought back, and was told that officials would be “thrilled” if he did. An Academy representative did not immediately return messages for comment.

Hart wrote homophobic remarks on Twitter mostly between 2009-2011, including one where he said: “Yo if my son comes home & try’s 2 play with my daughters doll house I’m going 2 break it over his head & say n my voice ‘stop that’s gay.’” It was later deleted. He has also made anti-gay comments in his standup in the past.

Hart told her that when his old messages resurfaced, “what was once the brightest light ever just got real dark.” He initially said he wouldn’t apologize because he had addressed the issue several times. But given an ultimatum to apologize, he did so and stepped down.

Hart said it was hard for him because he considered it an attack when his tweets resurfaced a day after he got the Oscars gig.

“That’s an attempt to end me,” he said. “That’s not an attack to just stop the Oscars … Somebody has to take a stand against the … trolls.”

DeGeneres received some resistance on social media, with some commenters saying that Hart’s homophobic jokes were a legitimate issue for discussion, and it wasn’t a case of people maliciously trying to hurt him.

In a column posted Friday in the trade publication Variety, Caroline Framke argued that Hart hadn’t proven that he’d learned much.

“If he gets the job back, it won’t be because he’s convinced his detractors that he actually cares about gay people,” Framke wrote. “It’ll be because he spun a story about vicious trolls going after him for no good reason. It might be a compelling enough angle to convince DeGeneres and her audience, but even if it manages to sway the Academy, it still won’t actually be true.”

DeGeneres responded to critics on Twitter: “I believe in forgiveness. I believe in second chances.”

The Oscars are looking for something to juice Hollywood’s biggest night, after the ceremony drew its smallest audience ever in 2018. 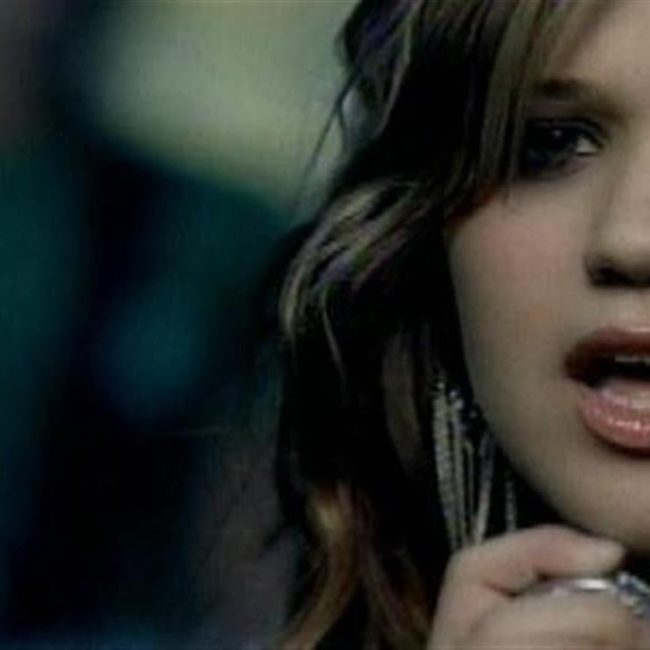 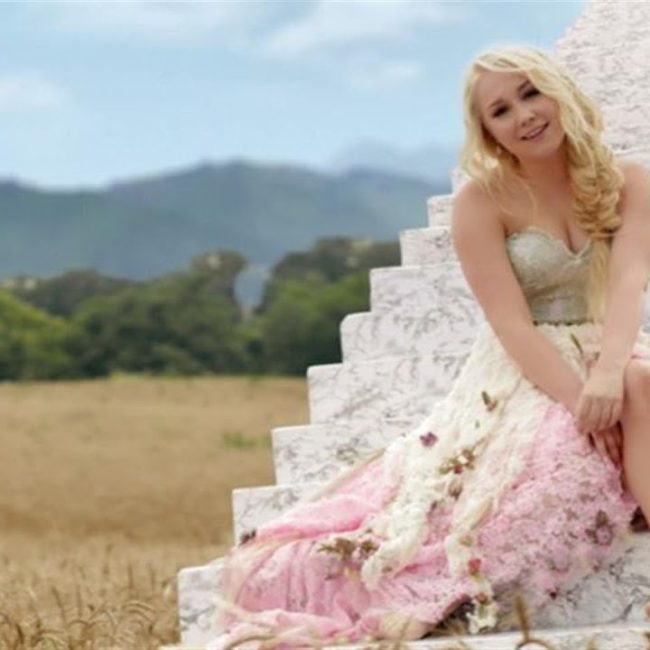 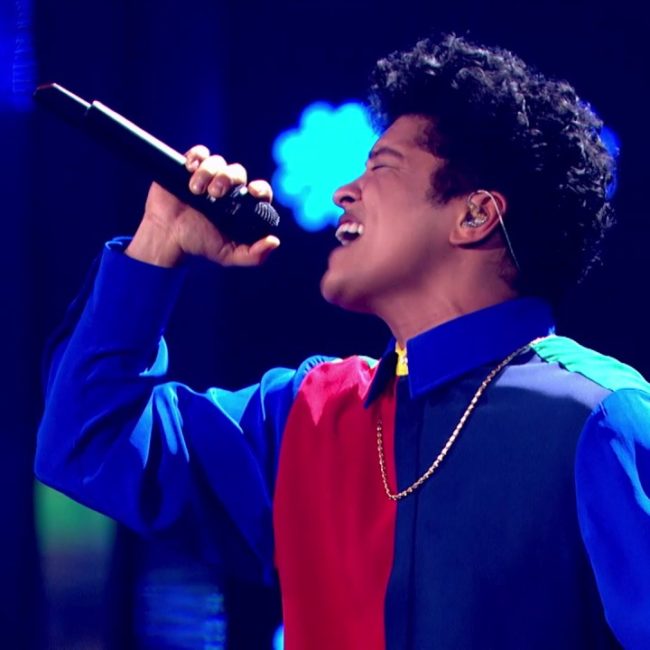